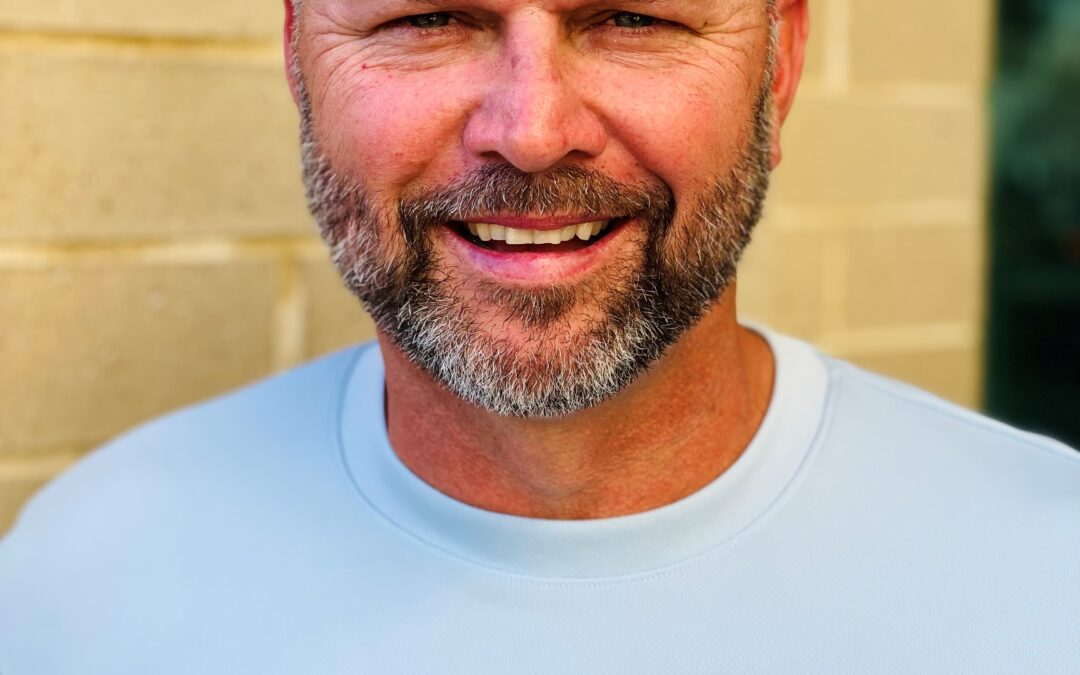 January 12, 2021Cale Hired As New Bassmaster Youth Series Tournament Veteran youth tournament manager Glenn Cale has been hired as the B.A.S.S. Nation Tournament Manager-College, High School and Junior, officials announced today. In this role, Cale will report to B.A.S.S. Nation Director Jon Stewart and will be responsible for both managing and helping to grow the popular Bassmaster youth circuits.“We are excited to welcome Glenn to the home office as the new youth Tournament Manager,” said Stewart. “He has already been a part of the B.A.S.S. family as the Florida Youth Director and has done many great things with that program on the state level.“I am confident his experience on the state level, as well as his passion and love for youth fishing, will serve all of the B.A.S.S. youth programs well!”Prior to accepting the Tournament Manager position, Cale served as the Florida B.A.S.S. Nation Youth and College Director beginning in 2018 and as the Florida B.A.S.S. Nation State Tournament Director from 2015-2018. Under Cale’s leadership, participation in the youth tournaments tripled.According to Cale, that growth can be attributed to ideas borrowed from the Elite Series: “We wanted to change the mindset of what a youth tournament looks like and more closely mirror the Elite Series stage and integrate a jumbotron for weigh-ins; really make Florida events more of a show for the kids.“Working with Bassmaster is all about providing a platform for the best kids in the country to show off their fishing skills,” said Cale. “It’s an honor to share the stage with the future of the sport, and I am looking forward to bringing new ideas to the college, high school and junior ranks at all levels while representing the B.A.S.S. shield.”In his professional life, Cale spent eight years as an umpire for Major League Baseball and 16 years as a District Sales Manager for the Southeast Toyota Service Rite Program.The Strike King Bassmaster College Series kicks off next weekend with a two-day college tournament Jan. 21-22 on Florida’s Harris Chain of Lakes, with the Bassmaster High School Series presented by Academy Sports + Outdoors Bassmaster Junior Series taking the stage in Leesburg on Sunday, Jan. 23.